What is Collateral Value?

The best way to understand Collateral Value is by comparing it to Direct Value. Direct value is what your clients pay for. It can be listed on a quote or on a menu for example. Collateral value is what takes place around the transaction.

When you get new windows on your house you pay for the windows and the tradesperson’s time to install them. Time and materials, that’s direct value. What’s not on the invoice are the expert recommendations or the friendly, professional service from the company’s employees. Also, you aren’t charged for the nicely appointed showroom with a good selection of windows and accessories on display. These are examples of collateral value. People benefit from them and appreciate them.

Business is competitive on the direct value front. There is always another company that offers similar products and services to yours. The internet gives your prospects access to them and price shop like never before. To compete for the business many companies drop their prices. If you jump onto the bandwagon it will cut into your profits – unless you have a built in structural cost advantage. 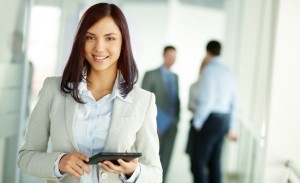 I know an insurance agent who’s developed an extremely profitable practice or book of business as it’s sometime known. She goes out of her way to make the people she meets feel special by giving them her full attention. Wherever she’s at: a restaurant, a charity event, a sports field, or a networking meeting she’s attentive and always polite.

That’s her collateral value package. She doesn’t discuss insurance unless somebody asks her, but when people she’s met need insurance they think of her first. It works because people enjoy spending time with her.

All companies should be designed and built to profitably deliver value. This can be easier said than done, but the rewards are well worth the effort.

Collateral value is a big piece of the equation so it makes sense to consider what you want to offer and to become proactive about building a company that delivers.

“First say to yourself what you would be;

and then do what you have to do”

This quote is almost 2,000 years old and it still rings true today. It’s even more important when you own a company. It’s a high leverage strategy.

Collateral Value isn’t a Unique Selling Proposition. Your company doesn’t need to be unique. That’s a strategy to make your company the only one that customers can deal with. Then you’ll be able to charge what you want. You don’t really want to be like the department of motor vehicles anyways.

“Collateral value is about getting people to do business with you

It’s not always about increasing service, doing more and more for clients. It’s about knowing what they truly appreciate. Think about Starbucks: in some ways, it’s like going to a college cafeteria, in other respects, it’s top-shelf service. Baristas custom make your beverage precisely the way you prefer it.

The main benefit of developing your collateral value is that it provides a stable core as your company grows. Setting and maintaining standards is one of the most challenging aspects of owning a company. 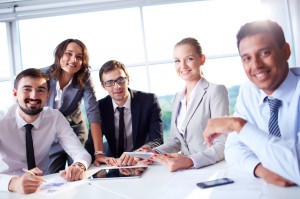 Entrepreneurs often struggle to get their staff to treat the business the way they personally would.

When it’s clearly articulated it’s much simpler to train your employees. It’s a solid idea to combine a bit of direct value along with your collateral value and then write a Company Promise that every employee is expected to live up to, with every client, every time.

The concept is simple for each new employee: they are expected to deliver the collateral value and keep your company promise. If they’re not prepared to keep the promise then they’re not really prepared to work at this particular company. When they take the job they knowingly accept and agree to this standard.

There is some training involved. A baseball coach doesn’t show the players the correct way to field a grounder – once – at the first practice and then expect them to perform at a high level for the balance of the schedule. This obviously won’t get the desired results and neither will an owner complaining that “I know told them that before.”

Strange thing though: I can’t even start to count the amount of times I have listened to people say that.

These companies are normally more profitable because they don’t feel the same pressure to compete on price. This, in turn, gives entrepreneurs the financial resources to create the type of company they really want to own.

A closing thought, if your collateral value is a touch above service then there’s often a good selection of ideas that are free or inexpensive to implement. In auto repair it might be positioning the service advisor’s desk so they can see the vehicles arriving and then training them to tap the license plates into the computer.  Then returning clients can be greeted with their name. It could also be vacuuming the interiors of the car and wiping the dash clean before returning the vehicles to customers. Another idea is to have the technician leave a short note in the car identifying them as the person who worked on the vehicle. 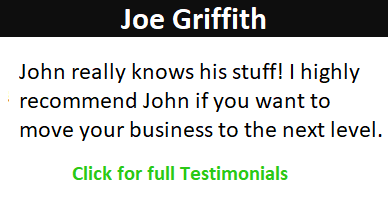 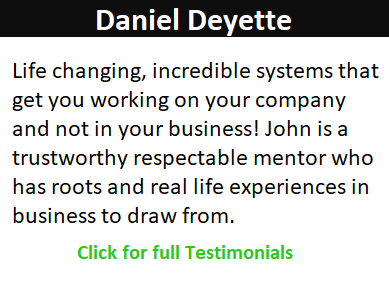 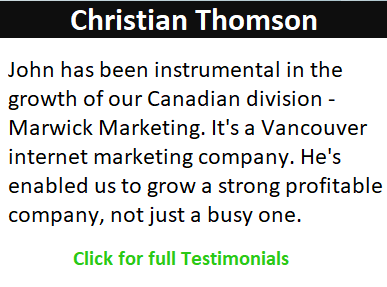 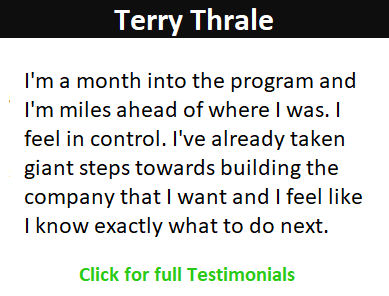 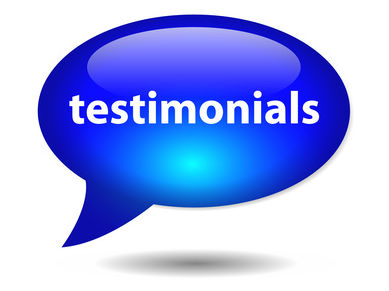 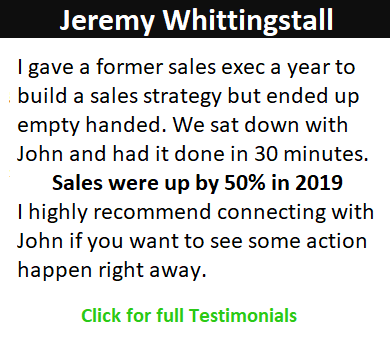 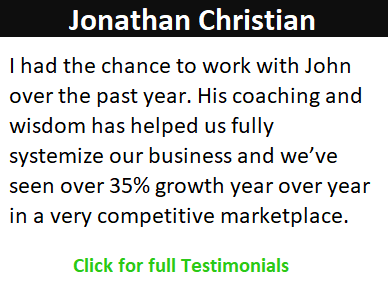 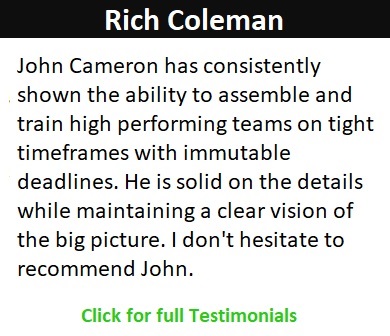 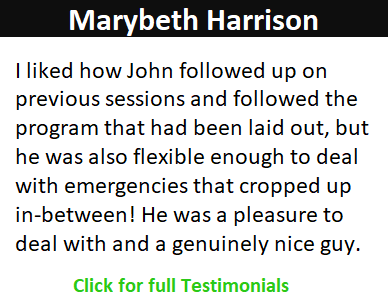 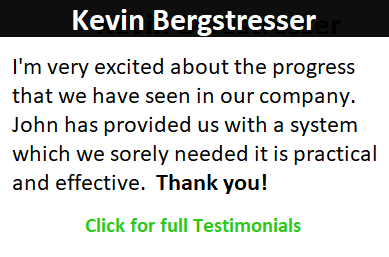 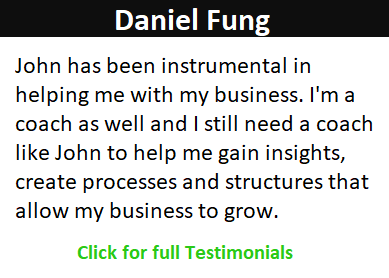 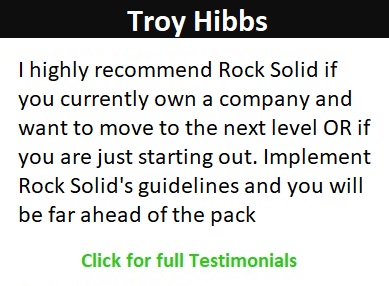 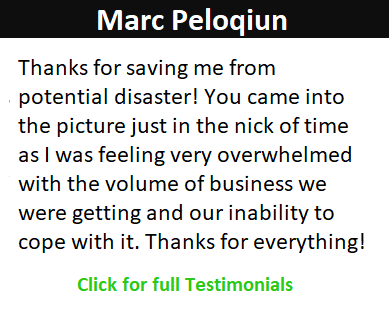 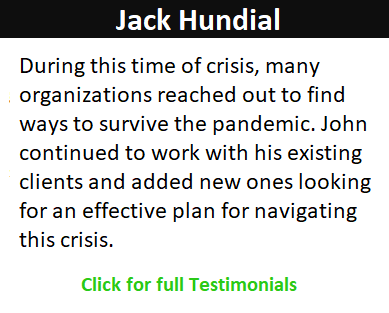 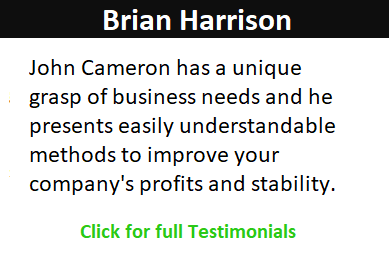 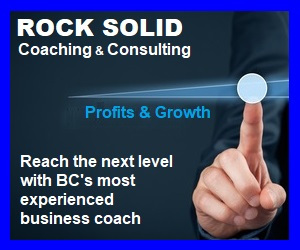